122 Canton Fair on October 31-November 4 2017. China import and export commodities fair, also called Canton fair, founded in the spring of 1957, during the spring and autumn every year held in guangzhou, and the guangdong people's government jointly organized by the ministry of commerce, China foreign trade center.Is the longest history in China, the largest and most complete items, to purchaser country region's most widely distributed and most, clinch a deal the best effect, the credibility of the best comprehensive international trade event. 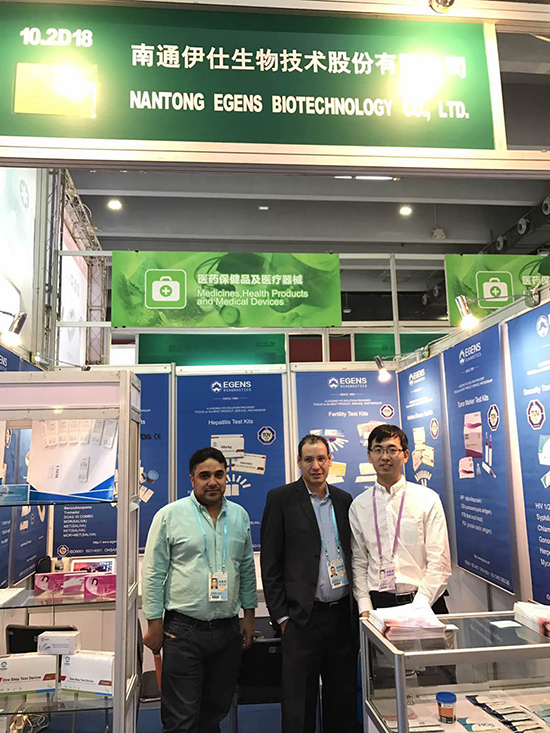 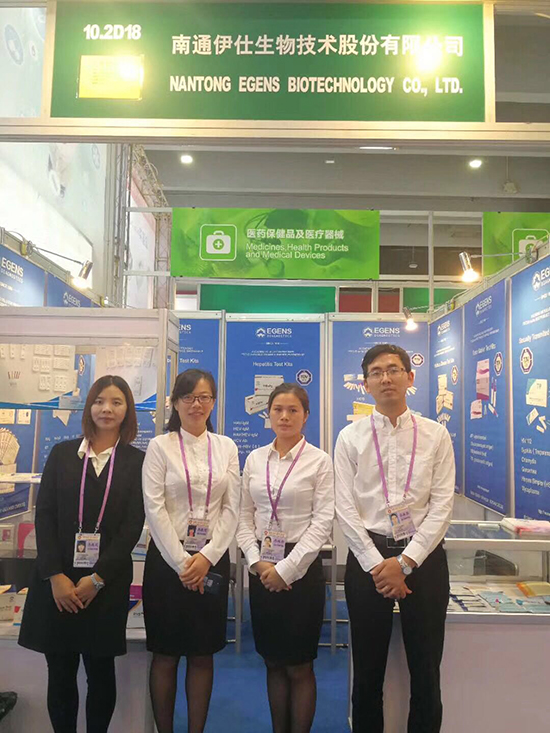